We continue in the direction of a quieter market. This is typical during the summer (last summer was the exception). With the nicer weather, more people vaccinated & the economy opening up, people are eager to see families, friends & travel out of the city.

Fewer listings & less competition on the listings. Properties are selling but to get the best price some work need to be done & specific strategies in place to achieve that.

Let me know if you have any questions about the market or specific properties. I’d be happy to answer them.

Congrats to all my clients who closed on their house or condo this month. Thank you so much for the opportunity to work together. I can’t wait to see you in your new home!

Home ownership means a great deal to me. It’s been 40 years since my family immigrated to Canada. We were the ethnic Chinese (Hoa) purged from Vietnam. We left in the middle of the night. We found a boat that took us & 200 others packed like sardines, to Hong Kong. There we lived in a camp for 11 months then sponsored to Canada. We arrived in December 1979. I was 7 years old.

I’m forever grateful to my parents for the risk they took. They said they didn’t have much of a choice. It was a small window the Vietnamese government gave us to get out so they did. My parents worked hard doing manual labour jobs & two jobs for my mom for many years. After renting a few places around Toronto, they saved enough to afford to buy their own home. They were so happy & proud when they got their house keys. Canada gave them what they’ve been missing – peace, security & a sense of belonging.

That memory stayed with me. With help from my in-laws, my husband & I bought our first home. We were happy to stop paying rent & to start building equity. We both worked as freelancers in the film & television industry. Our income changed each year. Still we managed to pay down the mortgage. After two years of marriage, we felt we were ready to become parents.

My tenacity served me working in the film & television industry before & since, in real estate. I’ve been back to Vietnam twice. It’s where I came from but Toronto is where I belong. Home ownership means a great deal to me. More than building wealth, it’s where we build memories with our kids, friends & families who visit. My goal is to help other families achieve the same.

What clients say about me... 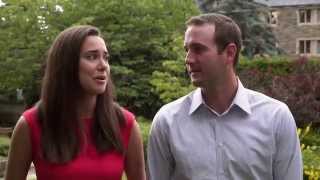 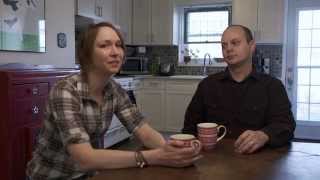 If you’re thinking of upsizing to your next home, buying your first home/condo, buying an investment property, or relocating to Toronto, it’s important that you work with a Realtor who understands the changing housing market and one who will represent your best interests every step of the way.

I am hands-on and attentive to your particular situation at all times. Along with my expertise & work ethics, I bring a trusted circle of experts in their fields who can guide and advise you in your journey – mortgage brokers, home inspectors and lawyers, just to name a few. My priority is negotiating the best price and terms to achieve your buying goal.

I am a full-time realtor working at a full-service brokerage. What sets me apart from the others in Toronto is my ability to deliver a combination of high-impact visuals, customized marketing materials & micro targeting to relevant buyers on social media to sell your property.

I provide complimentary staging consultation from seasoned professionals because that first impression is everything.  I make sure that you achieve the highest price in the shortest amount of time with proper contingencies in place to protect your interests. As my client, you’ll know I’m your biggest advocate, and you’ll have my undivided loyalty and confidentiality. 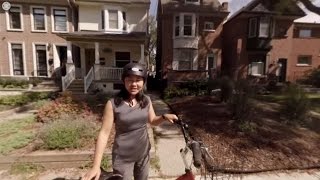 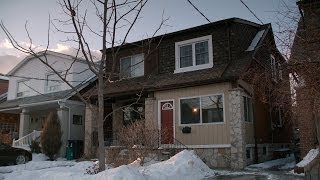 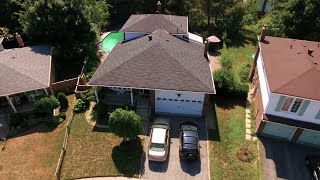 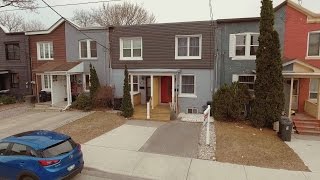 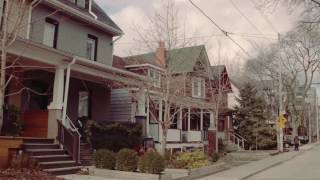